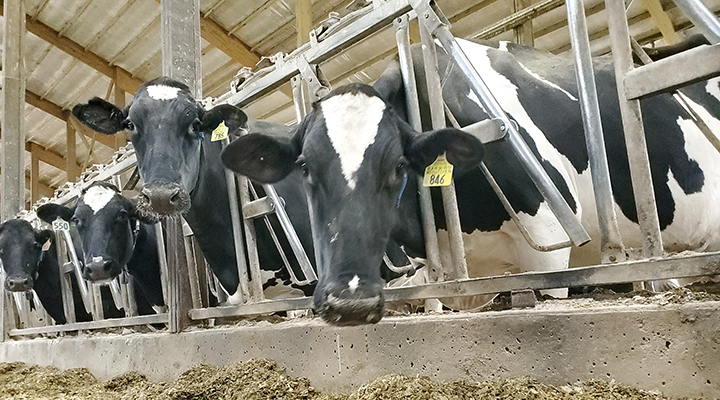 Between the mathematical equation and definition, NFC as a concept is a bit more complicated than it needs to be. When you take out the protein, fat, and ash; what’s left is labeled as Non Fiber Carbohydrate - Why?

It could be better stated as Rumen Fermentable Carbohydrate…more to come on that!

Nutrition programs define NFC as the summation of fermentable fiber, starch, sugar, and silage acids. But it brings forward a bit of confusion because the definition states non fiber, even though fermentable fiber is included. This may be why others are unable to recognize fermentable fiber as a carbohydrate, an energy source.

Microbiology clearly views fermentable fiber as a carbohydrate, the same as starch, sugar, and silage acids. The term non fiber carbohydrate (NFC) is confusing at best as it doesn’t accurately describe what is left from the equation. A better description is Rumen Fermentable Carbohydrate (RFC) - Replacing NFC to:
RFC% = Soluble Fiber% + Starch% + Sugar% + Silage Acids%

The above equation illustrates that rumen fermentable carbohydrate (RFC) is what can be used in rumen fermentation. Simply, RFC is what is left for the rumen to use with Microbiology Nutrition.