Priority IAC is using advanced microbiological and molecular-based strain selection methods with state of-the-art DNA genomic sequencing to identify and select the unique strains of bacteria. These select strains are available only through Priority IAC and are known as Smartbacteria.

Priority IAC has diligently selected from the millions and millions of microflora, identifying the best of the best naturally occurring bacteria strains on their strength and performance when fed back to animals. Only the most effective, highly focused, and beneficial bacteria that deliver on-farm results make the cut to be Priority IAC’s Smartbacteria. These unique strains have very specific functions within the digestive tract that deliver positive impacts not only in the lab, but have proven themselves again and again in on-farm trials. 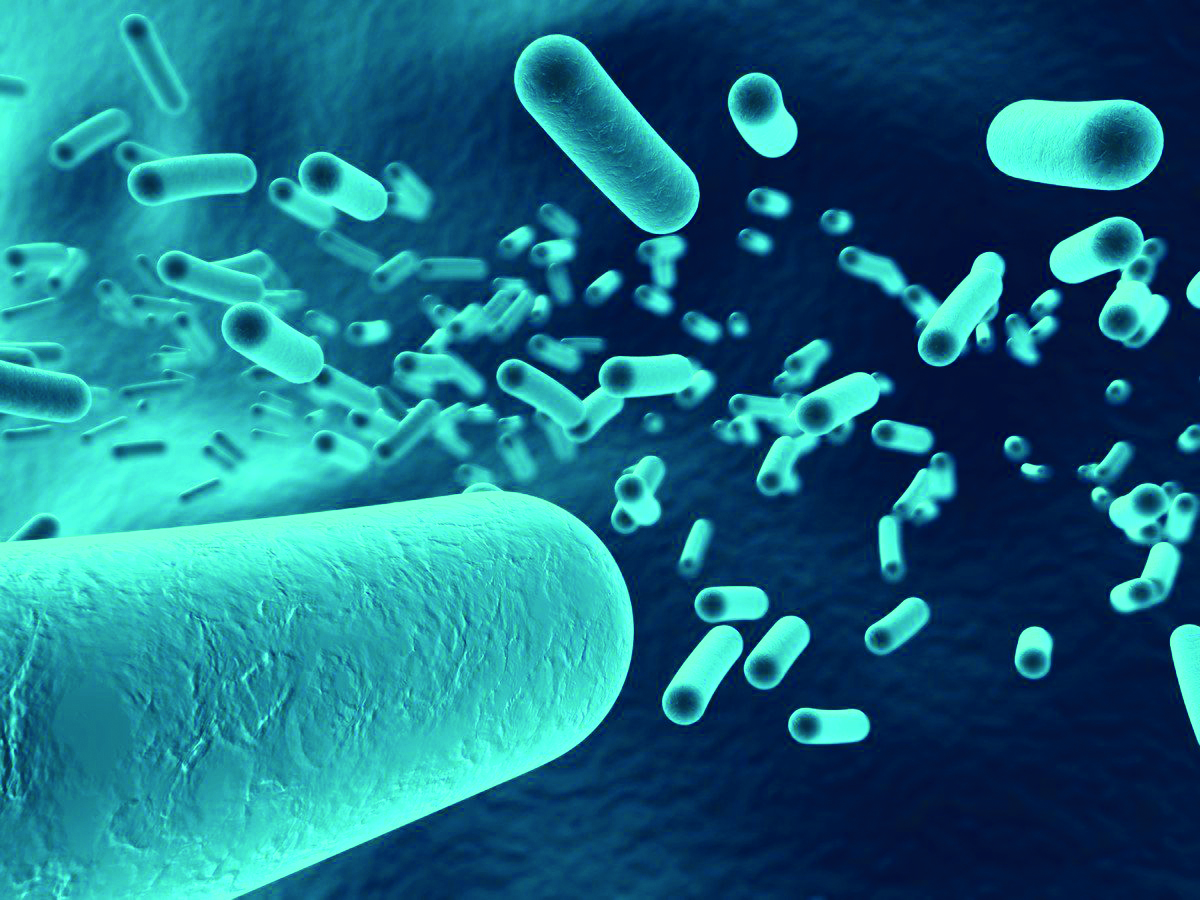 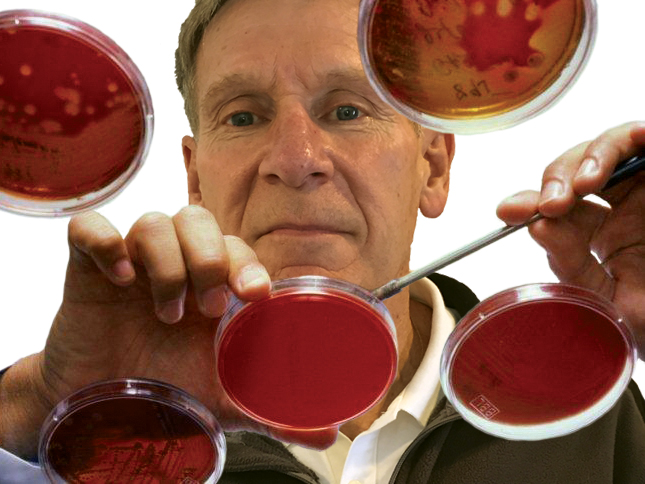 After diligent identification and selection, Priority IAC brands these strains to ensure you, the customer, receive the highest quality product available. Each Priority IAC product has been developed with this knowledge to deliver Smartbacteria For Healthy Cows.

This is important, as not all strains are the same. There are numerous species of bacteria, with scientific estimates at more than a trillion. There are millions of strains (or subspecies/subtypes) or each of the different species that form the estimated population on the Earth at five million trillion trillion bacteria, or scientifically states as 5 x 1030. Just as there are notable differences among individual people, the same is true between this unimaginable number of bacteria strains. Among the many strains within each family of living bacteria, there are significant differences between each individual strain. Some strains have little impact or can even negatively affect the host, while others are beneficial, even smart.

These branded strains are found and are only available in Priority IAC products, with their presence and formulation in each product having a specific role and function.

Bacteria are just bacteria until they are identified as Smartbacteria. Through research and on-farm examination, Priority IAC has come to understand these Smartbacteria and their specific modes of action and functions provided to the body.

A4000h™ and A2020™ are a Pediococcus pentosaceus and Lactococcus lactis respectively. They each are lactic acid bacteria that efficiently convert starch and sugars to lactic acid in the rumen. A4000h™ utilizes 81% more sugars when compared to Lactobacillus acidophilus strains.

B5000h™, B5005h™ and B5150h™ are elite Bacillus subtilis strains that help reduce the growth of pathogens. Research shows these branded strains reduce Clostridium perfringens by 89%, E. coli by 100%, and Salmonella by 99%.

1E-1™, a Lactobacillus reuteri, and 2E-1™, an Enterococcus faecium, help enhance immune response. They act like “signal callers” for the immune system, helping to enhance immune response in the gastrointestinal tract by quieting the pro-inflammatory response responsible for the symptoms caused by pathogenic infections. Research shows a reduction in E. coli by 27% and in Coliforms by 30%. 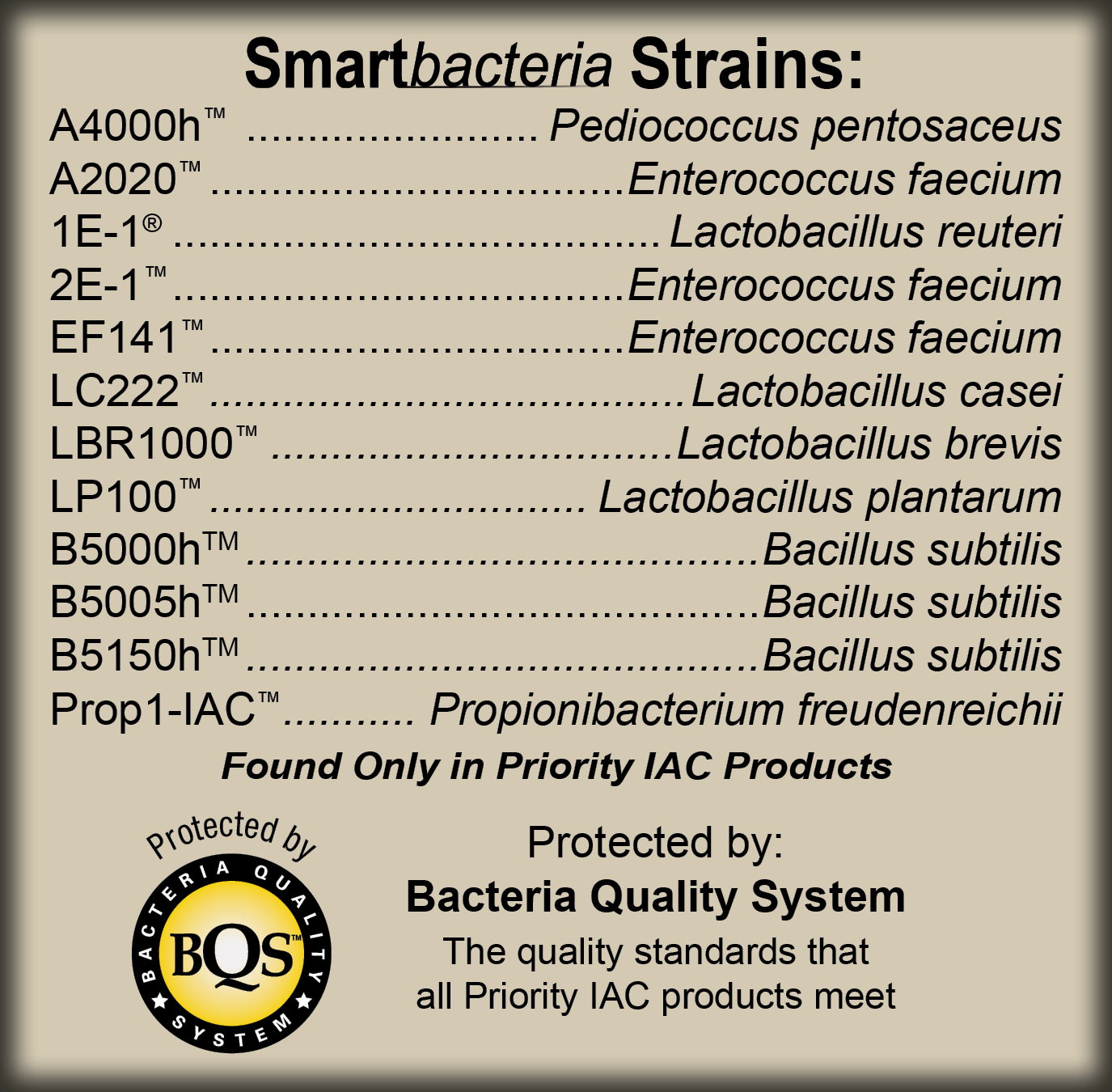