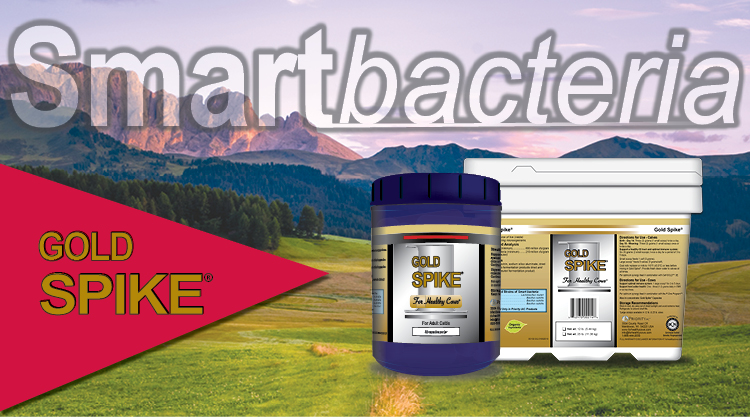 Digestion, the Immune System, and Smartbacteria
By: Richard V Breunig

When our bodies are confronted or attacked by foreign pathogens (such as a virus) most symptoms experienced are due primarily to the immune system’s response of inflammation brought on by the foreign pathogen.

Have you ever considered your weakened immune system is the cause for the way you feel?

Our immune system naturally responds by directing white blood cells toward the foreign pathogen. This sets off a chain reaction, releasing an army of T Cells (white blood cells), which produce chemicals to tell your body it’s under attack.

Nearly three quarters of our body’s immune system dwells in the gastrointestinal (GI) tract. The GI tract is the main conduit whereby the outside world interacts with the inside of the body. It’s where whatever we consume is broken down into what the body uses to grow and sustain us. Moreover, the digestive system is the most direct way to enter the blood stream without an IV. The centrality of the digestive system and its relationship with the immune system holds true for all animals, humans and cows included.

It is with this understanding that Priority IAC has developed: Health through Microbiology through the use of Smartbacteria, an alternative way to fight pathogens and thereby communicate with the immune system. Gold Spike® takes a natural approach using Smartbacteria. These microorganisms in Gold Spike® produce potent bacteriocins that selectively inhibit or kill only the bad bacteria naturally while leaving the good alone. This approach does not negatively affect the immune system; it allows for the appropriate response that nature intended. Additionally, among these Smartbacteria is a “signal caller” sending out more T cells which also combat foreign invaders the natural way. The immune system requires an appropriate response of T Cells to combat the foreign pathogens without overreacting and causing excessive inflammation in the body. This all-natural, safe alternative allows the body to remain in balance which helps the cow recover more quickly and return to peak production.