Microbiology Nutrition: The Bridge to a New Way

Looking at a new way to do nutrition 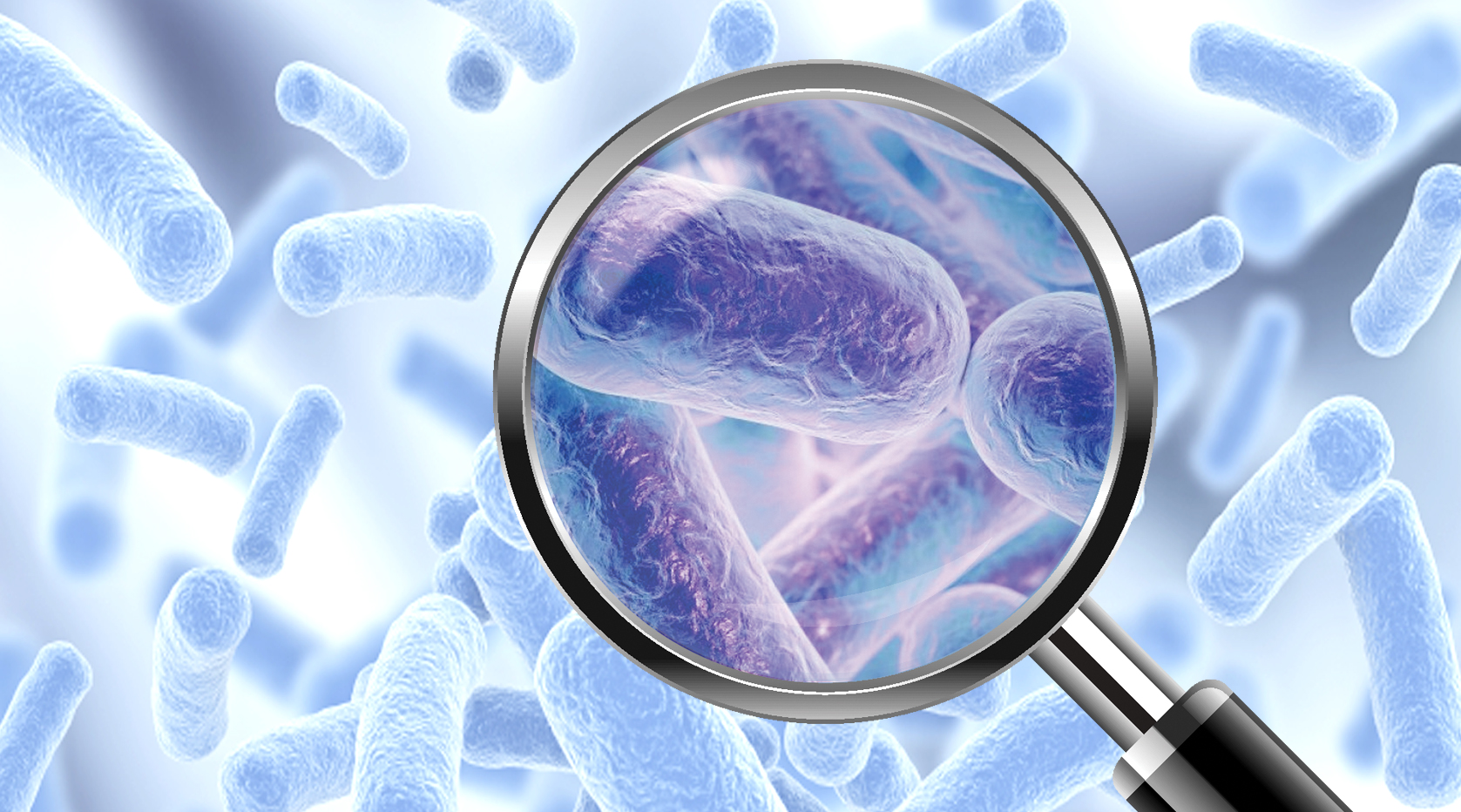 Microbiology Nutrition: The Bridge to a New Way

When one looks at the fields of nutrition and traditional medicine, they may be hitting the proverbial wall so to speak. The argument can be made that issues with foot health, reproduction, and general animal health have become more prevalent. Many state this is due to increased production stress. Or is it? Could it be we have come up against the wall? The same can be said for medicine. Resistance is used in the same sentence with antibiotics. Autoimmune issues are wide spread, occurring in the youngest of ages. Are we in the midst of a paradigm shift? One might think so; thus, microbiology nutrition is emerging as the bridge to the new paradigm.

We have placed trust in eating yogurt as a way of taking in good cultures for digestive health. However, the field of microbiology now has advanced techniques to identify bacteria down to its specific strain, its identity and function.

Many labels are identified with genus and species, failing to identify specific strains.  Take for example the well-known Lactobacillus acidophilus. The word Lactobacillus is the genus and acidophilus is the species. Another example: humans are Homo sapiens where Homo represents genus and sapiens represents species, but there are billions of individual humans all with unique characteristics. The same is true for the dairy industry. Genus is Bos and taurus is species with billions of animals, just like individual strains, they hold their own genetic uniqueness.  In the human race we have competitions for everything at the highest levels, such as the World Cup, Super Bowl, or the Olympics, to find the best of the best individuals. In comparison, the search using advanced technology can identify that unique individual, the best strain of bacteria within a genus species.

In microbiology, it is beyond comprehension the number of strains within the genius and species of a class of bacteria. Finding that unique strain is important in bridging the new paradigm.  There are numerous species of bacteria, with scientific estimates at more than a trillion. There are trillions of strains of each of the different species that form the estimated population on the Earth at five million trillion trillion bacteria, or scientifically stated as 5 x 1030.

But that is exactly what Priority IAC has done, by searching for the best of these unique individuals and identifying the strains that have a specific function that benefits health. All of these Smartbacteria are found from naturally occurring organisms that originate from the Earth. Among the many strains within each family of living bacteria, there can be significant differences between each individual strain. Some strains have little impact or can negatively affect the host; while others are beneficial, even smart. This has been Priority’s objective. We understand that all bacteria are not the same. We understand that not all strains are the same. The strain, that unique individual, truly matters.

Priority has found the power is in the strain, with the simple understanding that the good guys make good things and the bad guys make bad things. Going further, a tyrant microorganism can wreak havoc by producing lethal or toxic compounds/chemicals which can disrupt and cause great harm to the body. Finding the uniqueness of the good guy is the magic.

Perfected, proven, and time-tested; Priority’s selection process, to find the individual workers (bacteria strains) that are the best at what they do, is a commitment to quality. We have ventured where no one has gone. As the basis of life, microbiology is the key.

Priority IAC Products include Branded Strains of Smartbacteria, which were found from the trillions of unique strains on Earth.
Each is described and verified by its genus (i.e. Lactobacillus),species (i.e. reuteri), and strain name (i.e. 1-E1™).
1E-1™ is the Branded Strain.

The unique strains of Priority IAC: