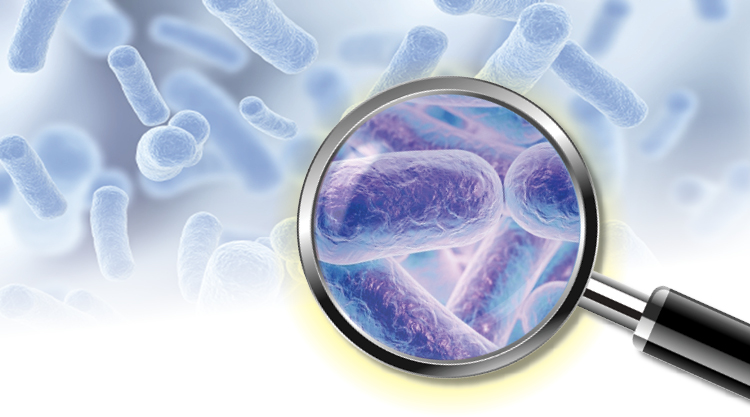 Microbiology is life, at the microscopic level.

Just as biology is the natural science of all life and living organisms, microbiology focuses on the microscopic section of life. In the human body, there are ten times more microbial cells than there are human cells. This dynamic presence of microorganisms is also in cows; as a single milliliter of rumen fluid contains 10-50 billion microorganisms and the rumen can hold up to 50 gallons of digested feeds, there is a lot of microbiology in there.

As unfathomable the number of strains within the genus and species of a class of bacteria, scientific estimates put it at more than a trillion. There are millions of strains of each of the different species that form the estimated population on the Earth at five million trillion trillion bacteria, or scientifically stated as 5x10^30.