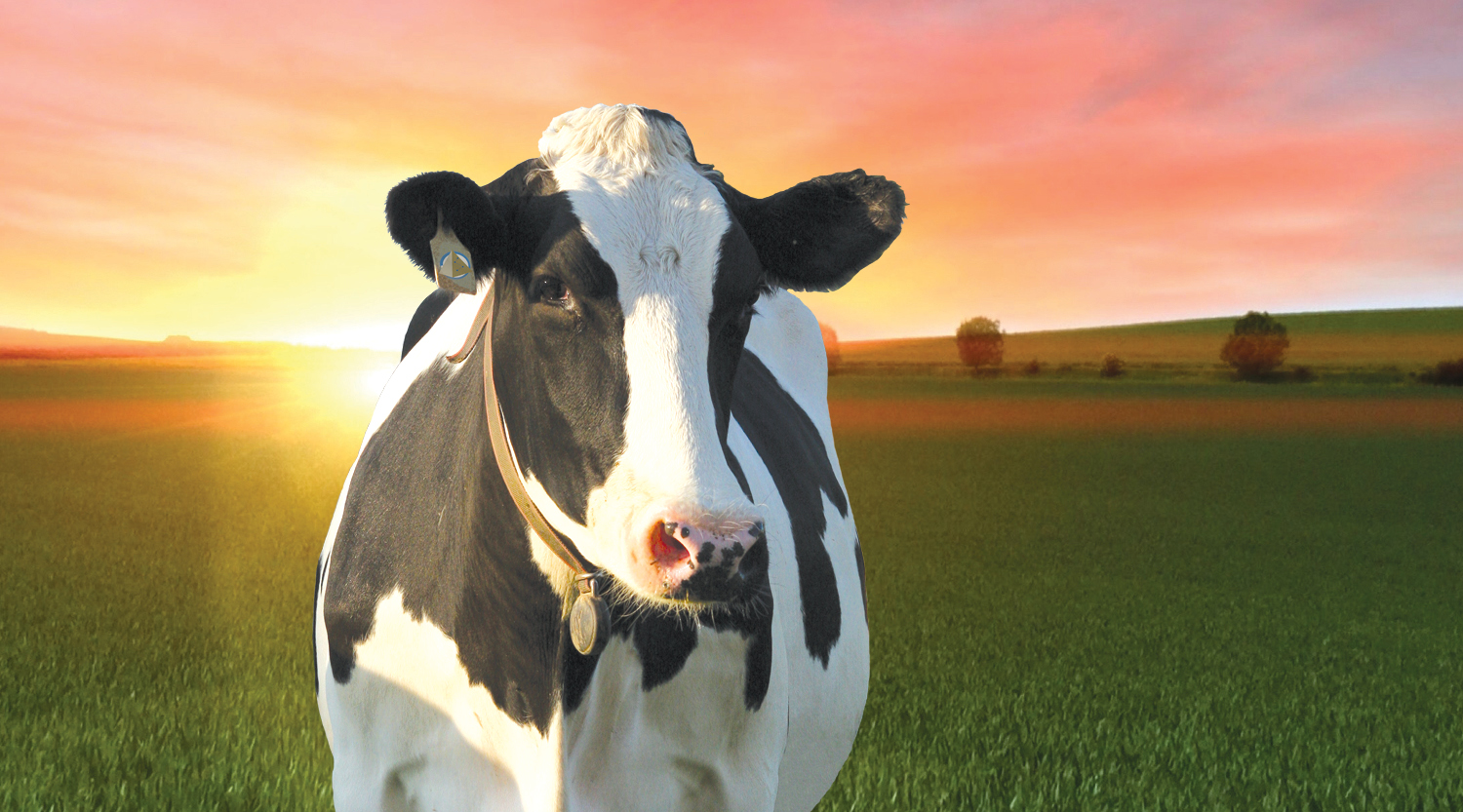 Logical is what makes sense, it is truth. It is observing and then drawing conclusions based on that input. But, today the world is full of propaganda built on old patterns and beliefs based off of the past. Those stuck in this pattern are assuming that things are the same as the past and nothing evolves. We are bombarded with information compiled over decades saying the same thing, but in a different way . In this pattern one cannot move, cannot grow, and cannot develop to their full potential.

When a producer reads an article or talks to others who say they should follow current industry standards, it’s easy to question one’s logic. So even though the cows show that these standards are wrong; one still does it because the trusting mind is fighting with the logical mind locking the producer in a box of doubt, fear, and uncertainty. But, what if? What if we trust what we know to be true? What if we trust what we’ve concluded by our own observations?

What if we decide to believe the truth, the reality, the logic of what works! Built on on-farm studies, where the cows prove it is true; the Priority Nutrition Principles work. The logic is based in rumen fermentation. Nutrition is based on microbiology and what’s missing, their roles, and the importance in fermentation; the same for humans.

Learn more about how Cows = Proof.